skip to main | skip to sidebar

... while white folk are in many instances just waking up,  Black folk have been awake -- "woke" -- for centuries, and although that's a necessary virtue, it's also a huge burden.  We have been under attack for so long that we dare not close our eyes even for a minute.  We have had one long case of racial insomnia, watching over our families and communities, protecting them until a morning that never seems to come because there's always some other nightfall descending, some other consequence of white comfort that keeps us on the run, on the watch -- say, a dislike for affirmative action because it makes white folk uncomfortable to give up even a little unearned advantage, or a disdain for Black neighbors and the discomfort of encountering Black faces while fetching the morning paper.  And when we managed to catch a few winks, our sleep was either riddled with nightmares or interrupted by the alarming persistence of defenders of white comfort railing against the quest for Black relief.

... it is only natural that after waking up, white brothers and sisters want to share that awakening.  But the comfort of being awakened on someone else's dime, on someone else's back, or in the case of George Floyd, on someone else's neck, must be brought up short with the realization that no matter how sincere such awakening is, it has arrived far into the history of Black people and our culture and struggle in this nation.

... if white folk are serious about the siege of ignorance coming to an end, the sort of ignorance that helped to end (Sandra Bland's) life, then they've got to put themselves into uncomfortable circumstances; they must reject the comfort of ignoring the raw Black truth that Black folk must live with.  Such learning doesn't happen overnight; it can't be done in CliffsNotes version of Black identity.  White brothers and sisters must deliberately expose themselves to experiences that force them to grow.  They've got to swim in the pools of our thoughts and expressions, our resistance and rebellion, our tragedies and traumas, our arguments and disagreements, our joys and affections, our love and happiness.

Caught between stereotypes and vast ignorance, many whites find that their knowledge of Black life is severely limited.  In sharp contrast, most Black folk are hardly surprised, though always proud, that Black people are diligent, ethical, and smart.

... many whites believe they're doing a good thing when they single out Black folk for having traits they don't normally associate with Blackness: hard work, clean character, sparkling intelligence.  But that says more about white folk than Black folk.  Thus, to compliment some Black folk for showcasing excellence in a number of pursuits is to tell on one's skepticism that Black culture is the breeding ground for such habits and traits.  These figures and features of Black life are seen as "more than Black" -- not typically Black, hence not representatively Black, and thus not really Black at all.

Some white folk have deemed the study of Black life and history uninteresting.  Some whites claim it is irrelevant to the larger American narrative, arguing that Black folk didn't have much to do with shaping the events of our history.  Some whites were never taught a sense of Black achievement in class or at home.  Others are unapologetically anti-Black and disdain the study of Black life.  Still others boast a negative literacy about Black life, what might be called an ill-literacy, in which the point of studying Black life is to take measure of its supposed social corruption and moral depravity -- to prove through myopic statistics that Black folk are plagued by greater social pathology, commit more crime, are less interested in education, don't behave well in public, are psychologically toxic and intellectually inferior, have dysfunctional family structures, ruin neighborhoods with their questionable values, and deserve their low status in society.

... one of the greatest white comforts is not having to know anything about Black life.  There is little pressure to know its epic sweep and narrative grandeur, its political struggle and social triumph, its moral heroism and existential courage, its intellectual complexity and its transcendent cultural trajectory, all met by relentless resistance and outright hostility from a myriad of white forces.

Jim Crow, and in many ways white life ever since, was constructed for white comfort: to keep Blacks and others from drinking at the same water fountains, eating at the same restaurants, riding on the same buses, sitting in the same classrooms, playing on the same diamonds, gridirons, or courts, worshiping in the same sanctuaries, and, God forbid, being buried in the same cemeteries, all because white folk believed that they were superior and that they should be spared the discomfort of having to be near what and whom they were better than.  And, just in case their heightened view of themselves proved to be false, they spared themselves the discomfort of confronting the ugly truth.  Thus they protected themselves from any contradictions of or challenges to these notions.  Where the South's brand of de jure segregation didn't work, the North's de facto separation proved just as good.  White folk were comforted, and that comfort kept them from knowing too much of anything that was worth knowing about Black life.

It is a truth we have to confront amidst our national racial reckoning: so much of Black and Brown life, and that of Indigenous and Asian folk, too, has been lived with the imperative to reinforce white comfort.  Yes, white privilege, white innocence, and white fragility are real and must be acknowledged and grappled with.  But we must also confront white comfort, which is basically the arrangement of the social order for the convenience of white folk, one that offers them comfort as a noun, that is, ease and relief from pain or limits or constraints, and comfort as a verb, that is, taking action to console white grief or distress.

Most white folk fail to get this when they ask, "Why don't you just cooperate?"  Besides the fact that most of us do cooperate, as countless videos prove, there's the larger issue of how one must suddenly contort one's bodily expressions and fold one's entire history and being into a made-for-white-comfort presentation: the Black person speaks when spoken to, says things loudly enough to be heard but not too loudly.  The margin of error is extremely tight in such high-octane situations.  It's just all too much.

... the circumstance with cops is that they always have the gun, the badge, the baton, the authority, and the official stamp of approval.  And when they kill you, they have qualified immunity plus the unqualified support of the state and much of the white public, which just can't seem to understand that we are sick to our souls from the repeated cycle of death at the hands of cops.

But when it comes to black life in America, there's only one conclusion I can reach about some white people: You don't care to put yourself in our shoes.  The consequences of this lack of imagination for black Americans are deadly....If you don't have much interest in how we live and love, you'll never understand what we're fighting to preserve....White people have never needed to exercise that kind of curiosity.  You've never had to.  You can live your whole lives without really considering how we live ours.  We, on the other hand, know you very well.  We've had to.  We had no choice. 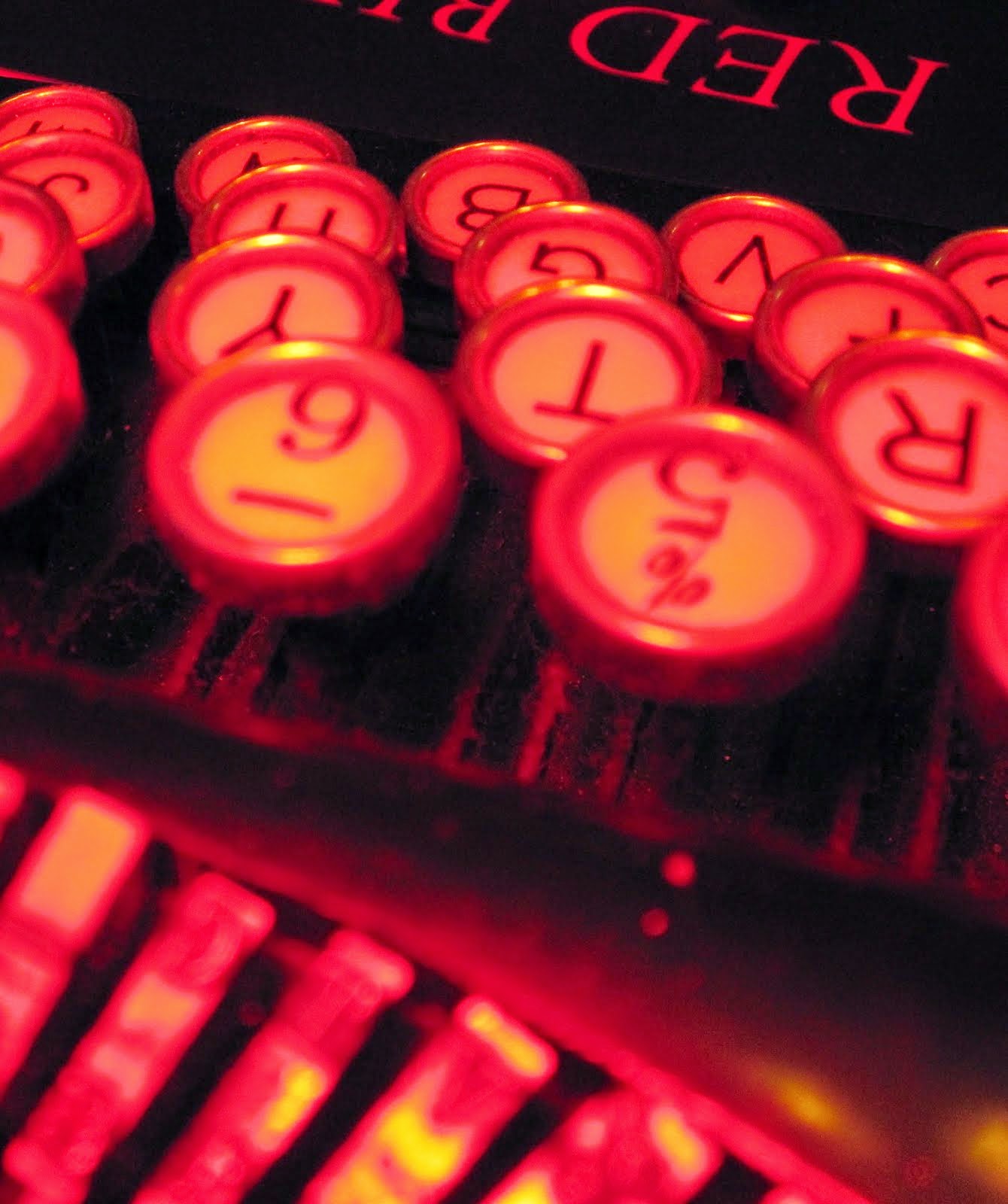 Out & About Nashville (OUTvoices Nashville) Articles

Publications in Which Amy's Work Has Appeared